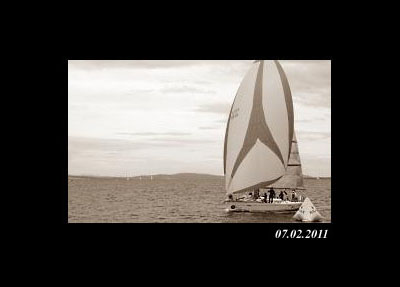 Following the historic success of 2009 when two FIRSTs occupied the first two places in the overall IRC and ORC rankings, the 2010 race has seen another BENETEAU double as two FIRSTs won their class in this prestigious race.

True to its reputation, the 2010 race took place in extreme conditions with winds reaching 45 knots and the suspense maintained up right to the end.

The well-named FIRST 45 Victoire won the race in IRC2.
The FIRST 40 Paca was the winner in IRC3.
Well done to these crews!